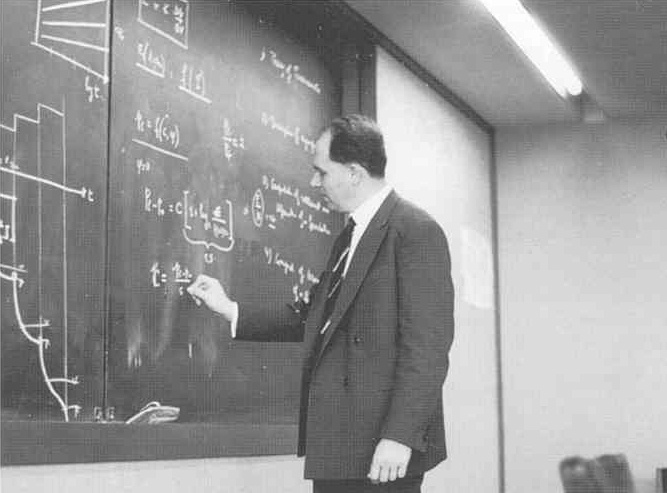 Sudhir Deshpande passed away on the 14 March 2018. We would like to express our sincere condolences to his family and the pressuremeter committee. May he rest in peace.

After his PhD at Cambridge in the late 60s, Sudhir was planning to return to India. But his father, a typically British Engineer in the field of deep foundations in Bombay (now “Mombay”), Maharashtra, India, pointed out to him that, if he knew the theory well, he had still no practical knowledge and he had to start a training period in a European Soils Mechanics company.

A few days later, his father reported that he had found the name of a geotechnical company “Eurasol ” founded by Louis Ménard based in Luxembourg, and that was probably where it was going.

Sudhir telephoned Eurasol, where he was told that the company was starting up and that it was better to contact the parent company: the CEGP “Geotechnical Study Center in Paris” near Longjumeau in France.

After an exchange of phone calls with Louis Ménard, he came to settle as a trainee at the “CEGP” for several months. Zealous trainee, he was able to go home with a pressuremeter under the arm bought by his father. At the same time as he was learning how to manage his father’s business, he did pressuremeter studies, partly for his father’s company and for others.

He also bought a self-drilling pressuremeter and thus remained in contact with the Cambridge specialists. He came several times in Paris and Longjumeau to buy equipment and spare parts, at a time when the rupee was not exchangeable. He was also in contact with Clive Dalton of Cambridge Insitu. He regularly participated in the Pressiometers Days and the ISP, as well as at ISSMGE International conferences.